Create an Account - Increase your productivity, customize your experience, and engage in information you care about.

Session 2: Games will begin the first week of August.

All games will be played on fields #2 and #3 at Brentwood Park, located at 9100 Russell Avenue. 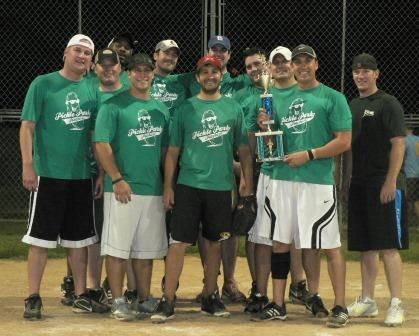 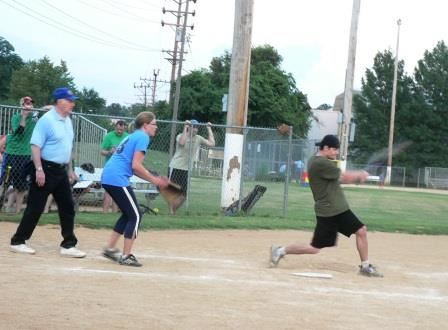