Create an Account - Increase your productivity, customize your experience, and engage in information you care about.

In the first quarter of 2020, Ameren completed installation of 20 streets lights at the following locations:

The Ameren street lights are post-top style luminaires with LED lights attached to decorative fiberglass posts. The street lights use underground conduits and wiring for the AC-power supplied by nearby Ameren facilities.

In FY 2021, Public Works will discuss future street light locations with the Public Works Committee and determine which locations are viable to advance to the construction phase. 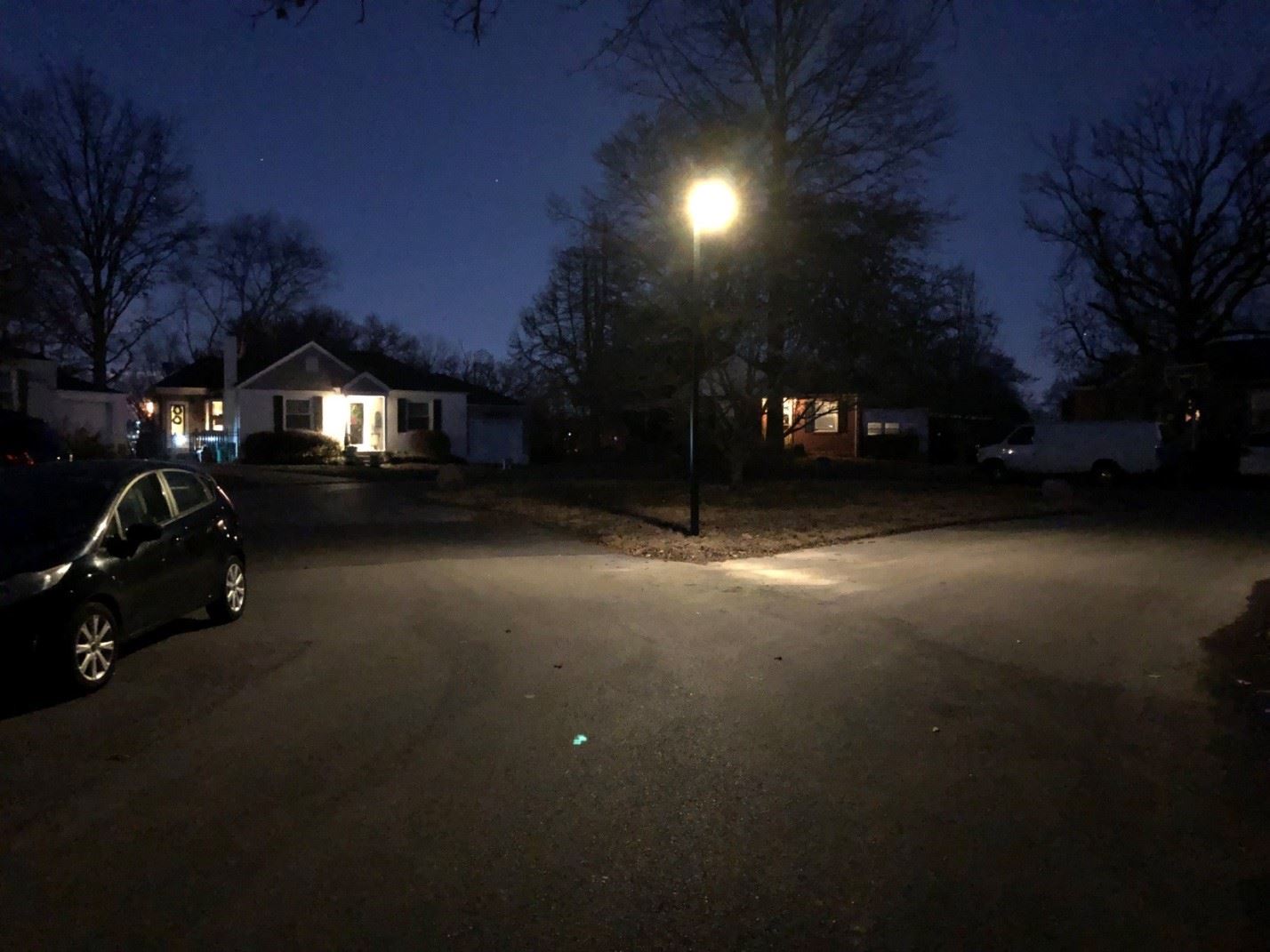